Frightwig Are Pleased To Announce Distribution Deal with MRI Entertainment 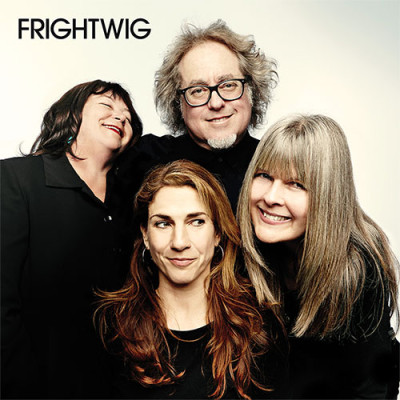 ‹ Frightwig is touring the East coast in September with Jane Lee Hooker!