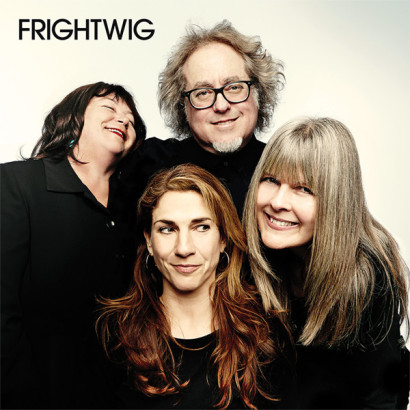 side 1: War on Women

To purchase this single, just leave us a message on the contact page. We accept payment through PayPal or personal check.