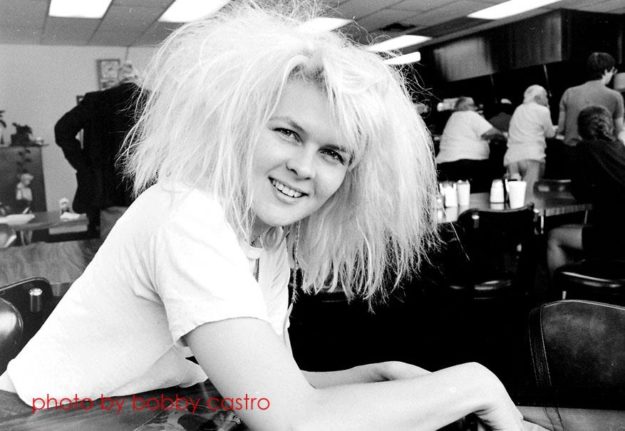 Cecilia was diagnosed with Cancer in October 2015. Cecilia started treatments immediately and she continued them until a few weeks ago. She tried everything possible to reach recovery. She was a strong warrior woman in her battle against Cancer. We are at peace and relieved that our dearest sister is not suffering anymore and that she is at rest.

Cecilia was a very private person, she didn’t want to discuss her disease or treatments publicly. We respected her privacy. We stayed in touch with each other throughout her illness. She always had positive attitude no matter how sick she was feeling. I remember her writing us and saying something like “what happened to me is no one’s fault. God isn’t punishing me, I didn’t do anything to deserve this. It just happened”.

Cecilia is released from the troubles of daily life. She had an infinite understanding of living her life to the fullest and that life is a gift. She has shed her mortal coil, she has come full circle and she is now free.

Now we hang our heads and cry. Sob and let it out. We are planning a celebration of Cecilia’s life and will let others know soon. 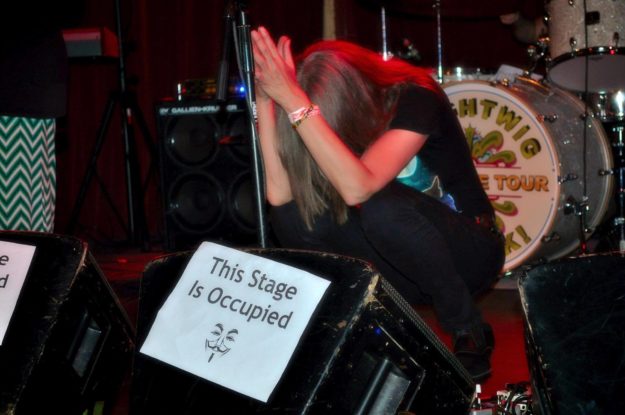 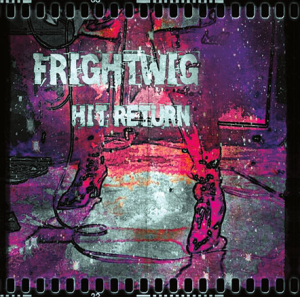